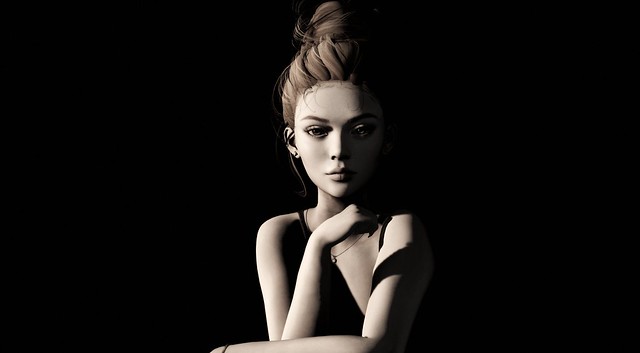 This is gonna be a rather unpleasant post for some but these are not the people I want to reach. The people I want to reach is not the ones I mention in the title of this post. I want to reach those of you who have been sitting on the sideline. Those of you who witness the injustice that is going on in the world right now, but doesn’t dare to speak up. You are not alone, more of us are out here and we need to take action in some small way. This is my first proper stand against this tidal wave. There will be no doubt where I stand in this battle and I stand by every opinion:
You may have noticed some of this or maybe you haven’t, but this is real and needs to be addressed! Men are being discriminated against in a way hat would break most other people. Yes, this actually happens!
Feminists still complain about not being equal to men, but please give me just one example of one right men have the women don’t also have.
I experienced this first hand when i commented on a post shared by a former Facebook friend. It was about how men might get the opportunity to financially abort a child they did not want. You should have seen the uproar when I said I believed in equality and if a women can decide she wants to abort a child, even if the father doesn’t. I believe a man should have the same right. If he does not want a child, but the mother does he should be free to choose not to have anything to do with this child. Sounds harsh? Think of all the women who trick their partner into having a child, like “forgetting the pill”. Even on internet forums women gets support for thinking along these lines. If a man did something similar he would probably never hear the last of it and rightly so.
Women have more right than men. Just look at divorce cases. Who gets the better deal with the kids, the money, the house? Not the men I’ll tell you that
And because of this feminists have had to resort to complaining about manspreading. Really? We gotta complain about how some dudes sit on the bus? Man, if that is the case we got it good!
Feminism hurts men. It hurts them bad! Have you wondered where all the good men went? I’ll tell you. They opted out. They don’t want to be a part of this anymore and went MGTOW (Men Going Their Own Way). Can’t say that I blame them either. If I were a man, and had survived until adulthood without killing myself I would have been right there with them in the man cave trying to forget the world existed.

Well, short and sweet this is the proper start of my Political Corner
Big NON feminist ❤ from Nea.