via The Non-Feminist Declaration 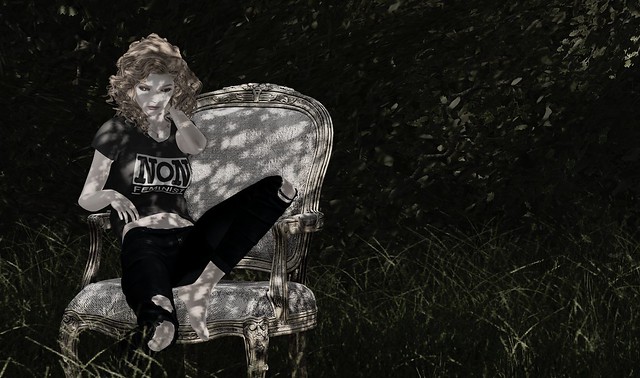 Over the last year I have studied this power house of a wrecking machine that feminism is and come to the conclusion that I am a NON feminist. I also became “Red Pilled” in the process. Please go check out the original post and add your name to the signatories.
Educate yourself, analyze everything people say with a critical eye and help stop this now.

I really wanted to write more here, but I can’t seem to simmer it down to something that won’t take up several pages so I’ll just end it on my winning argument against a feminist who clearly didn’t understand the meaning of it: I believe in equality!